How to Pitch The Gutsy Podcast with LauraAura 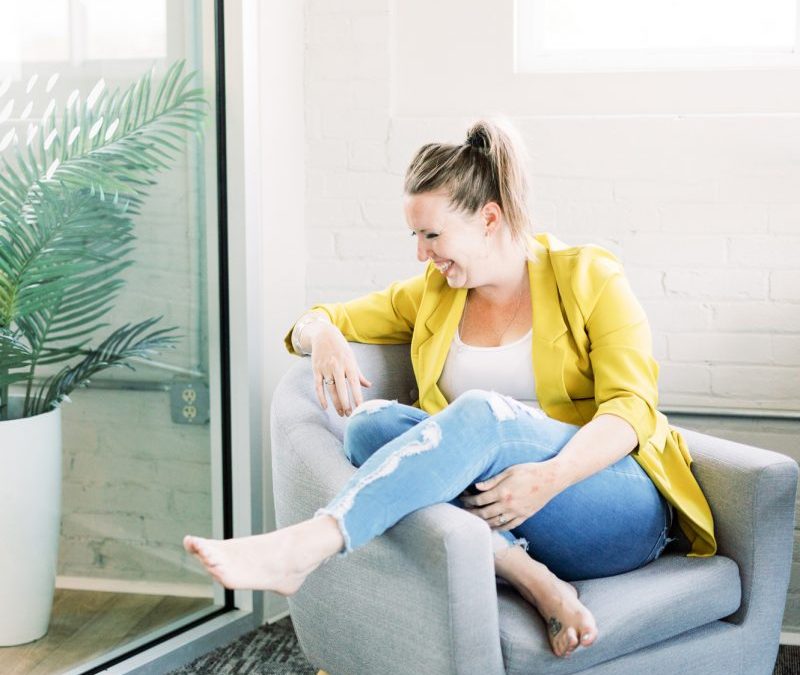 Whether you need an inspirational pick-me-up or a swift kick in the mental ass, The Gutsy Podcast will help you undo all of the thoughts, feelings, and expectations that are keeping you stuck so that you expand your business in a way that aligns with you.

Host Laura Wallace, better known as LauraAura, will be the first person to push you out of your comfort zone and the last to hug you as you head to the next level of your life. Her energy is contagious and if you’re up for the challenge, she just might trick you into believing in yourself.

With more than 46,000 downloads across 108 countries, these conversations have definitely struck a chord

In this episode, Laura explains everything you need to know to pitch her successfully, sharing the successes with her guest pitch form, why a guest’s social media numbers mean nothing to her, and why you shouldn’t try to prove yourself in your pitch.

👑 No guest or podcast is off the table.

If you want to be on The Gutsy Podcast but are worried that it’s out of your league, ask anyway.

Laura recently interviewed Tori Dunlap, founder of Her First $100K on the podcast. While the Gutsy Podcast is no slouch, it doesn’t compare to the reach of Tori’s show. But Laura was a big fan and had a whisper of an idea telling her to record a video pitch and send it. She thought, why not?

A couple of weeks later, they recorded the episode.

✔️ It’s not about numbers. It’s about the intention.

With that in mind, it should come as no surprise that the size of your platform or the number of followers you have is not part of LauraAura’s selection criteria.

“It just doesn’t faze me,” LauraAura says. “I’ve interviewed some of the most successful, happy, healthy, wealthy women around the world that have like 350 followers on Instagram.”

What is important to LauraAura is the intention of a potential guest. Her guest pitch form is thoughtfully crafted with a question for everything she needs to know about a guest to make a decision.

Sometimes she gets pitches by email, and her team will respond with a link to the form. Often, the person will respond again by email rather than filling out the guest pitch form. That’s a red flag for Laura.

“If you deliberately don’t go through my process, then we send you that information and you send me another email following up, it’s over. I don’t want to talk to you anymore, “ LauraAura says.

“If you’re not willing to use our process to be on the show, then you’re not a qualified guest. Point blank. When there is a process and someone is guiding you, follow that.”

🎙️ Don’t become inauthentic in trying to prove yourself.

There is often an instinct when you’re pitching to frame yourself in the best possible light, crafting the perfect paragraph and losing that imperfect human touch.

None of that interests LauraAura.

“I don’t need a perfectly curated version of you. That’s just not realistic,” she says.

The Gutsy Podcast is a space for real, human conversations. While she doesn’t deny people the space to talk about their credentials, there’s more to a person than the letters behind their name. LauraAura is interested in where the conversation will go when the headsets are on and the mics are recording.

“I’m extracting that value whether you sign up for that or not. Let’s start the conversation by being yourself because there’s nobody else that I want to talk to in that moment than who you really are,” Laura says.

🗣️ What LauraAura does: LauraAura is an Alignment Coach for female entrepreneurs; the CEO of Worx & Co, an urban branding studio; the Host(ess) of The Gutsy Podcast; speaker; author; and all-around visionary.

💡 Key quote: “If you just automatically assume it’s a no, it’s going to be a no. Why not put yourself out there? What’s the worst that happens? They don’t respond? Okay, at least you know that you tried. There’s nobody off the table.” 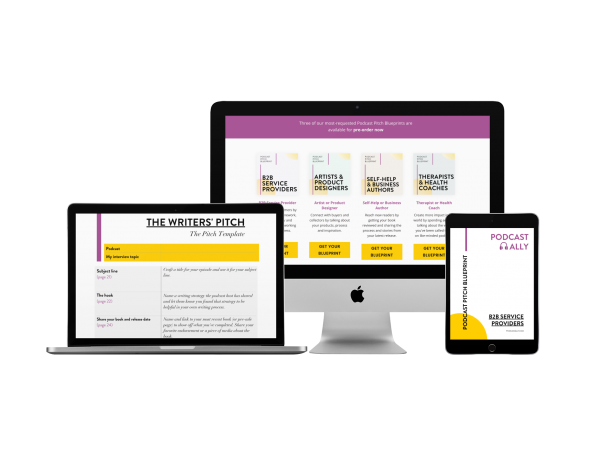